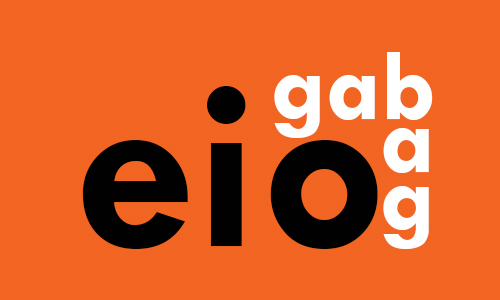 So, You Have an Idea for an Opera…
Scroll to top